Bollywood sensation Tapsi Pannu’s Jupiter is at its peak now. He is getting an opportunity in one movie after another. The ‘Pink’ actress has got enviable success by working in several films.

The Bollywood diva has won the hearts of the viewers with the gift of all the great story films of the last two years. This handsome man has created a unique dimension in story-based movies.

At the moment, he has four films in his hands — Do Bara, Rashmi Rocket, Hasin Dilruba, and a South Indian film. He is currently busy with cricketer Mithila Raj’s biopic ‘Sabash Mitu’.

After that, he will do a biopic of Sania Mirza. 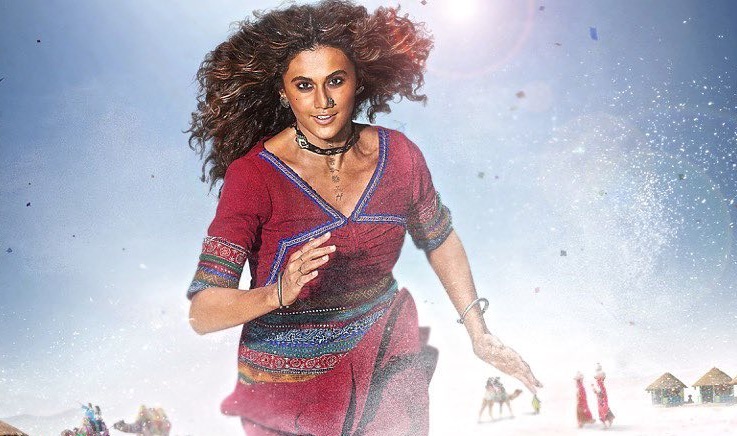 Tapsi has already been proposed for Sania Mirza’s biopic. This has been going on for several days. Rooney Screwwala has bought his biography. After Parineeti Chopra’s ‘Saina’ biopic, the producers are looking for Sania’s biopic for a young actress. They don’t want to, the consequences do it. They told Tapsi about the movie, he liked the screenplay.

Indian tennis sensation Sania Mirza has been playing with power for decades. The mother was in the middle, so the game was off. He later returned to the field. However, the game is currently closed due to Corona. 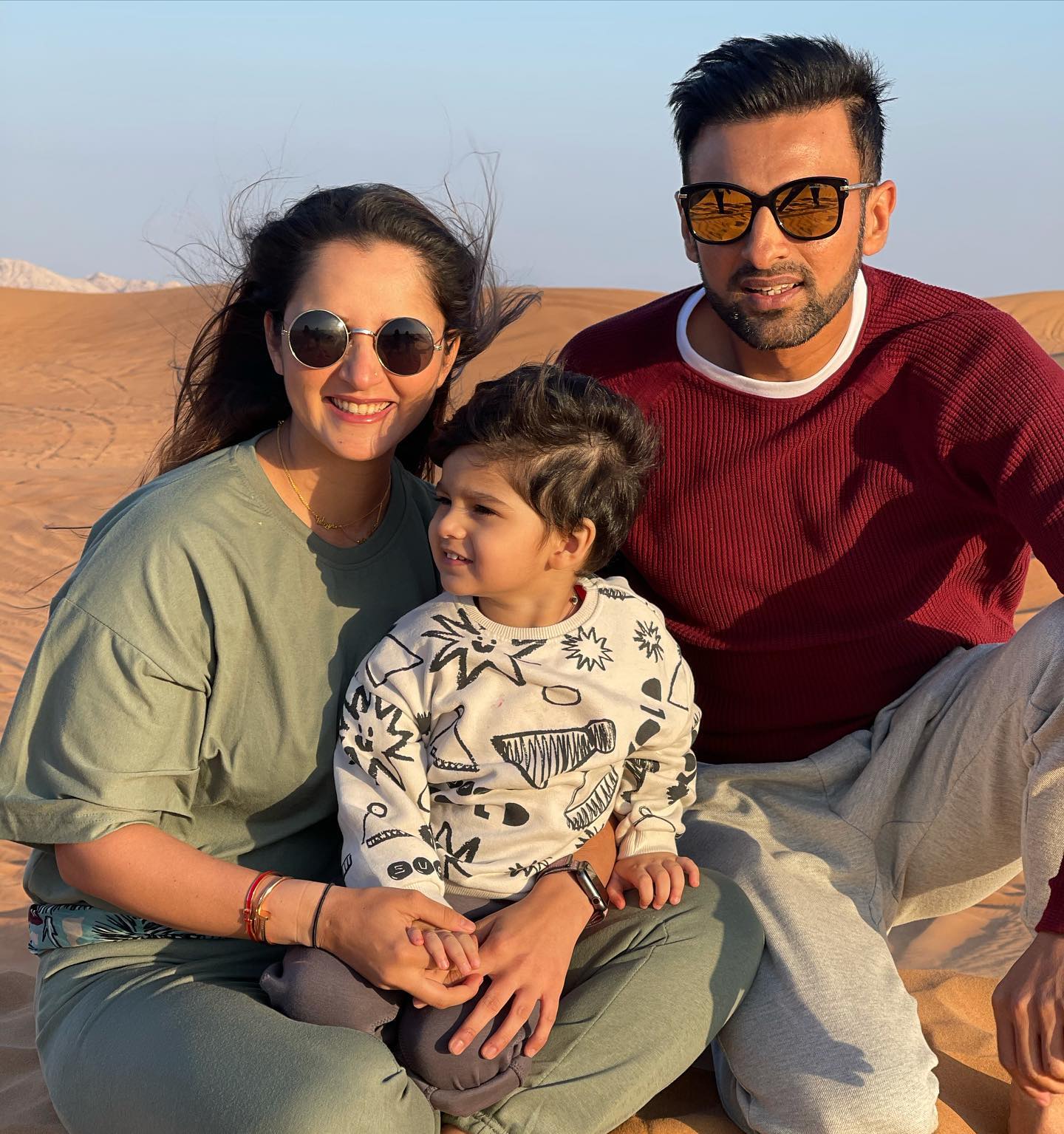 Everyone knows the success story of Sania. However, there are ups and downs in his career. They are not clear to everyone.

Shoaib’s wife was exhausted once in her life. Sania was upset at that time.

Sania, the tennis glamor girl, stepped out of the middle of the 2008 Beijing Olympics. There was no less fuss about it.

He has not opened his mouth for so long about why he left. After 13 years, this Indian glamor girl came and opened her mouth.

Sania said, ‘Every athlete tries to give their best when it comes to playing for the country. I also wanted to start the Beijing Olympics with such a mood. I was only 20 then. When I went to play, I saw that my right hand was suddenly suffering from wrist pain. That injury broke me emotionally. I just cried then, I stopped eating and drinking for about a month. I was under house arrest for about three or four months. 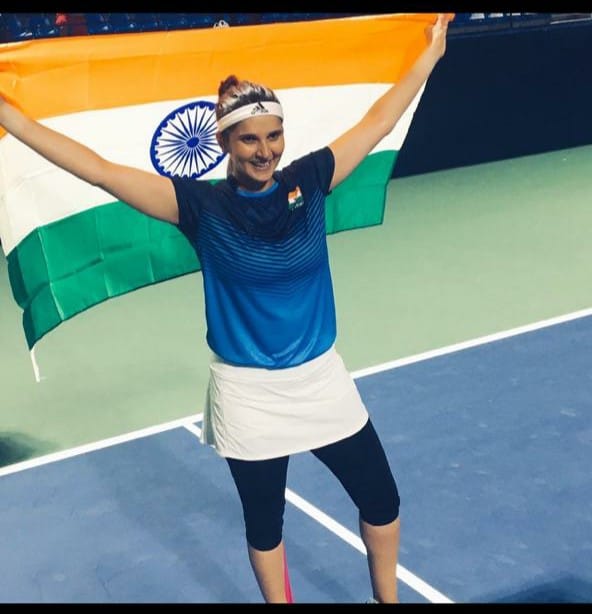 Ivetta Benesova of the Czech Republic is battling Sania in the first round of the Olympics. After losing the first set 2-6 in that match, Sania fell behind 1-2 in the second set. That’s when the pain in his right wrist started to increase. The tennis star was then forced to withdraw from the Olympics.

If you think of that incident in 2007, now Sania can misunderstand. “There are a lot of things in human life that we have no control over,” he said. Age has increased now, that’s why it seems that he was exhausted then, even if he did not harm himself. In fact, everyone expected more to get acquainted at an early age. I may have gone so far as to fail to do so. ‘

Sania has now become very realistic about learning from that mistake. He also learned to make decisions. This is the reason for the success.